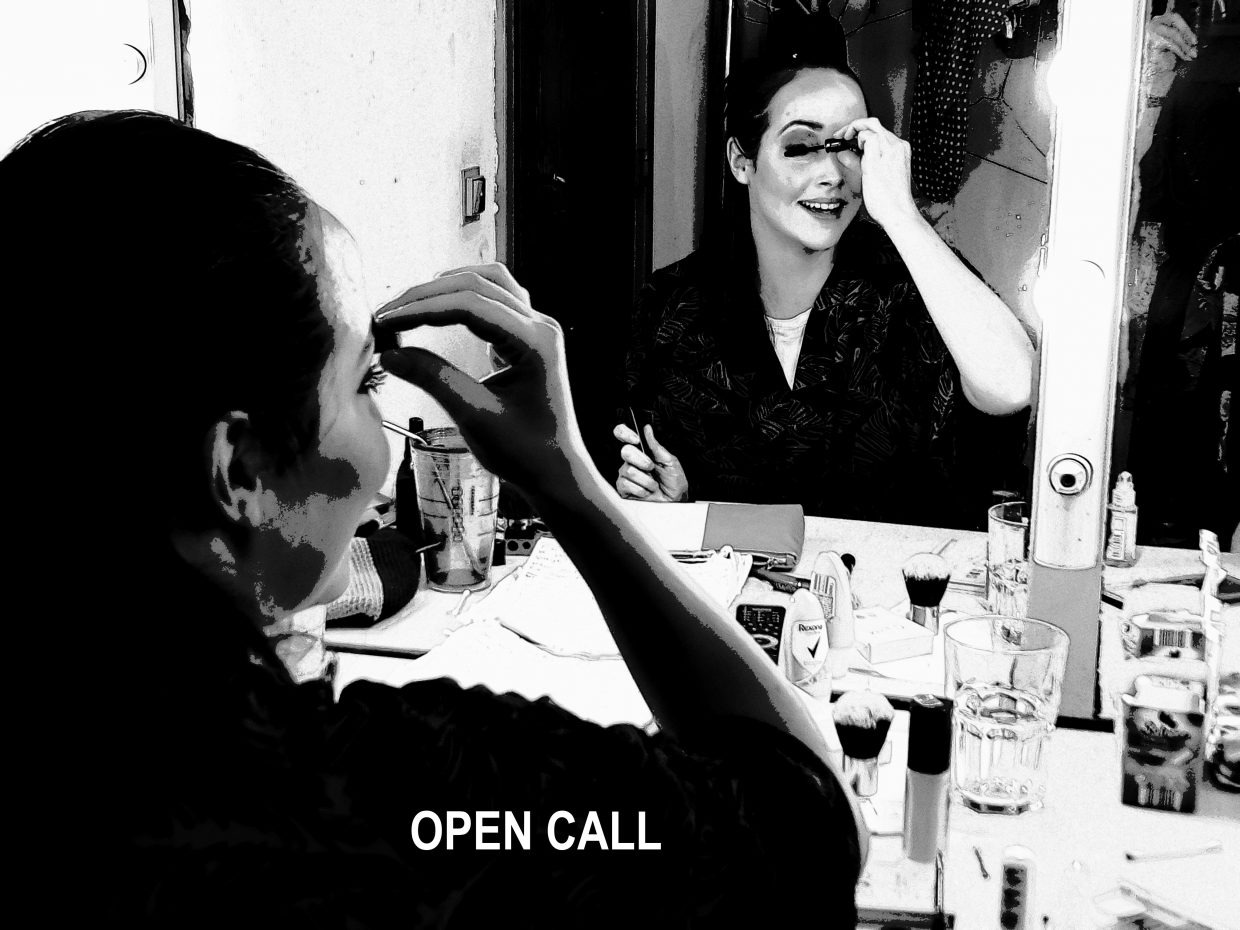 HIT is delighted to announce an opportunity for the artistic community. Open call for actors, directors, writers, designers, producers and other theatre makers, for HIT Lab and training opportunities in the winter and spring of 2020.

About the director of the HIT Lab workshop:

Jessica O’Hara-Baker is a New York and Copenhagen-based theatre and filmmaker who works as a director and performer in both mediums. She has a particular penchant for new works in development, and has worked on new pieces at Second Stage, EST, The Lark, Signature, Playwrights Horizon Downtown, Drama League, Primary Stages, LAByrinth, Cherry Lane, and Prospect Theater, among others.

Jessica co-founded the filmmaking collective Burn it Down, now in its third season. Recent film directing credits: Mouna R’Miki’s award winning short The Green Lotto, and the web series What Am I Doing Here? Jessica is a graduate of NYU’s Tisch School of the Arts and a member of Actor’s Equity. jessicaoharabaker.com

To qualify for the workshop you need to attend the open call audition on  Sunday 15th December 2019.

To attend the open call audition please email to  info@houseofinternationaltheatre.com the following information:

(Exact date & venue of the actual workshop in 2020 to be announced.)

This workshop is being supported by KFTS Copenhagen Film & Theatre School. Thank you KFTS.