For more information about the whole Festival go to:
http://www.houseofinternationaltheatre.dk/2020/03/13/hit-cph-stage-2020/ 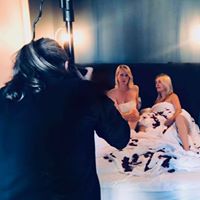 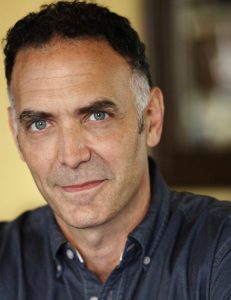 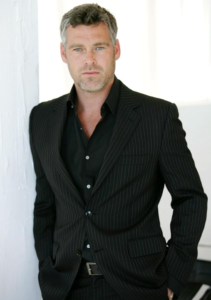 Grayson McCouch (Deeley)
American actor Grayson McCouch received a Bachelor of Arts Honors Degree in theater from Hamilton College in Clinton, NY and went on to receive a graduate degree from the British American Drama Academy, Oxford-Yale program in London. McCouch spent four seasons with the Williamstown Theater Festival, MA, where some of his theater credits include Arturo Ul, The Visit, A Midsummer Night’s Dream and The Moonstone. He also performed in Electra at the Almeida Theater in London. Nominated for an Emmy for Best Supporting Actor in the television show As The World Turns, Grayson has also worked extensively in both TV and film. Some of his credits include; Another World, Armageddon, The Apostles/Fox, Dope/FX, Momentum/Miramax, Throttle/Dimension, Legacy/Alliance Atlantis, UPN, All Souls/Sci Fi, UPN, The Agency/CBS, Airtight/Sony, Viacom, Beverly Hills 90210/Spelling, Forbidden Island/Spelling, Cosby Mysteries/NBC. 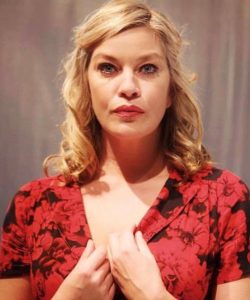 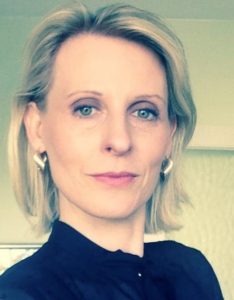 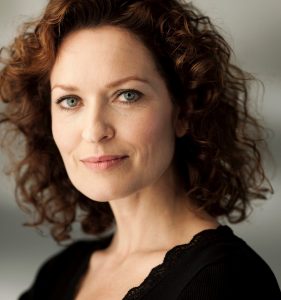 Old Times
by Harold Pinter
is being presented as part of: 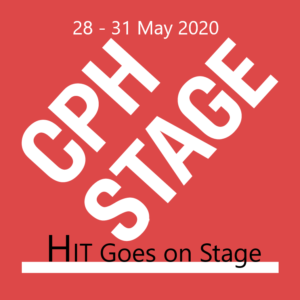