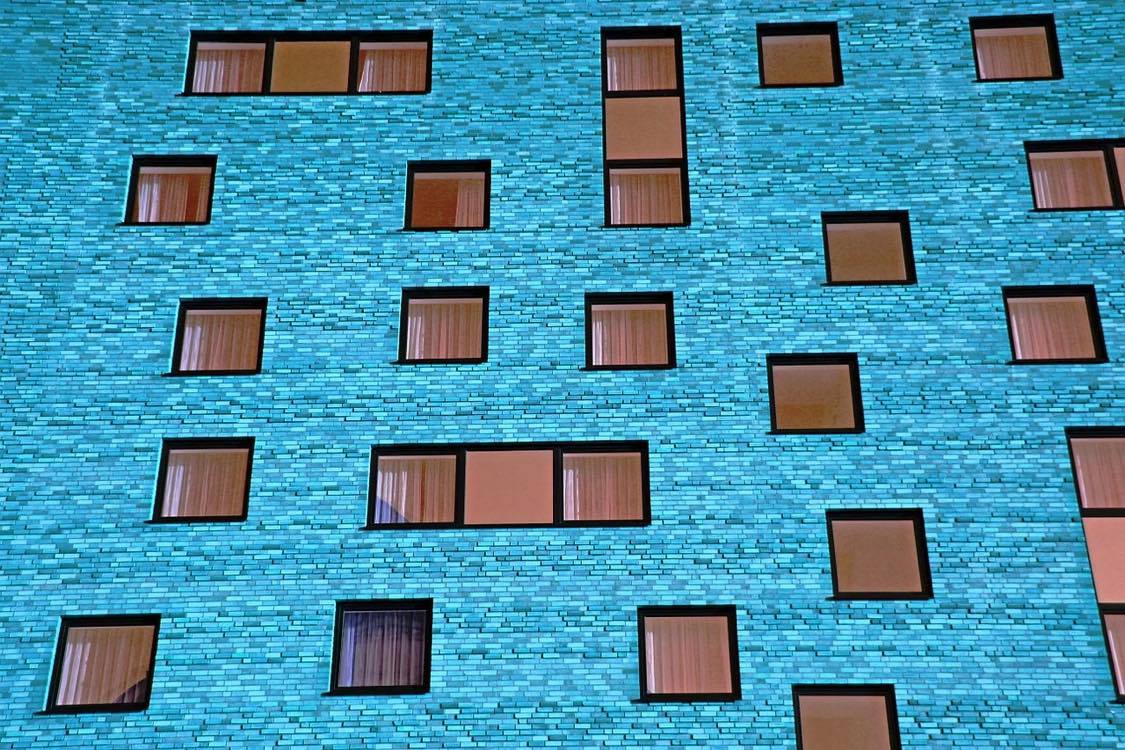 In a brand new and exciting writing experiment, 6 professional playwrights, strangers to each other and physically divided, sit working alone at their computer screens, in  different countries all over Europe.

Under HIT these 6 playwrights are now being brought together online to  collaborate  –  from their homes in the UK, Denmark, France, Portugal, Sweden and Greece –  to  creatively share their isolation experiences online during Covid year 2020.

The aim?
To capture eachothers’ thoughts and feelings and create a written monologue text in English –  not for themselves but for each other.

Six monologues will reach out to audiences, filmed and recorded – online via the House of International Theatre platform –  unlimited by space, distance, time or borders.

What is happening?
This is a 6-week process ongoing in Autumn 2020.

Working in pairs online, the 6 playwrights start to discuss live with their on-screen writing partner.

They discuss their own relationship to isolation, as well as the political and cultural issues that have arisen in their respective countries , out of the current Covid-19 global pandemic.

What is their inspiration?
They sit alone.
The image of their writing partner is up on their computer screen. They listen to each other describe life under Covid right now.
They think. They discuss. They write.

What do they write?
Each playwright is writing about what he hears from his collaborative on-screen partner.
Each playwright creates a text – a monologue –  based on this, written from the other’s point of view.

What is the result?
These monologues go live!

Partner reads aloud the monologue especially written for them, about their own story.

The performance of these final texts will be filmed, recorded and presented online in our unique series “HITting Home.”

This project was created by artistic director Jeremy M. Thomas, in collaboration with playwright Miguel Pelleterat.

John Foster (UK):
BAFTA award-winning and Offie nominated British playwright. His screenwriting credits include many episodes for TV series such as Z-Cars, Softly Softly, Crown Court, Spytrap, Emmerdale, Juliet Bravo, Rooms, The Practice, Rockliffe, Saracen, The Bill. He scripted the Patrick Swayze movie Letters from a Killer and is contributor to the award-winning crime fiction collection, Mean Time. The dramatic and surrealistic thriller play “No Exit – Reloaded” was commissioned and specially written by John for HIT in 2017.

Joan Rang (Denmark):
South Korean playwright who studied at the Danish State School for Theatre and Drama. She has produced over 40 productions in Denmark, England, Germany, Sweden and the USA and 15 radio dramas for Denmarks Radio and the BBC, England. In 2015, she founded and is artistic director for John’s Theatre in Copenhagen.

Stephen Rappaport (Sweden):
is an American-born actor, director, singer songwriter, solo theater performer, playwright and teacher. He received his initial theater training in 1972, at the Institute for Scenkonst, Sweden, under the direction of Ingemar Lindh, a colleague of Jerzy Grotowski. He has also studied extensively with Rob Reece (Method), Ernesto Sanchez (Mime Master) , and Larry Moss (Stella Adler).

Ero Glaros (Greece):
is a musician-songwriter from Athens, Greece. He studied theatre studies-Dramaturgy in Leeds university and Film Directing in Athens. Published author of the book « Angels and Knights, Ero and the remembrance »

Ricardo Correia (Portugal):
Since 2001 he has been working in theater, film and television as an actor, playwright, director and drama teacher. He is the Artistic Director of Casa da Esquina (Coimbra) where he wrote and directed texts for theater that mingle the frontiers of Real and Fiction, using the archive as practice, implying the documentary and the autobiographical.

Miguel Pelleterat (France):
French playwright/actor/director/teacher from Lyon. His written work often has a historical basis – the Joseph Goebbels’ diaries, or “Kaspar”  based on the historical figure of Kaspar Hauser, which was performed by Rapid Eye in Copenhagen (Dansehalleren, 2014).

The project
HITting Home
– International Isolation Monologues –
is based on the premis of and aims to answer the question of:

“How can isolation lead to inspiration and improved collaboration among artists?”