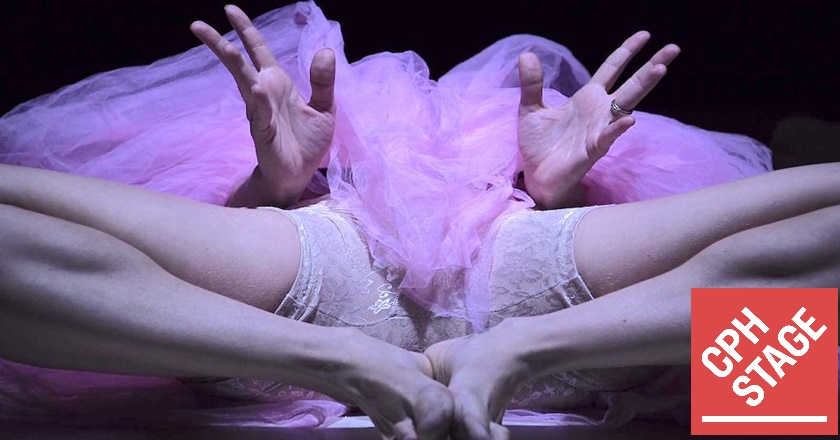 A guest production and fantasy cabaret from Israel.
On stage: Rotem Nachmany
Directed by Maya Bitan 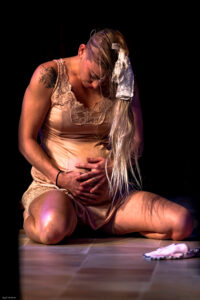 A  performance about the life and death of a female fantasy and riveting, physical, one-woman show. An intimate, yet unsettling performance featuring one woman’s journey to conceive, while dealing with her most dark and feminine sides. 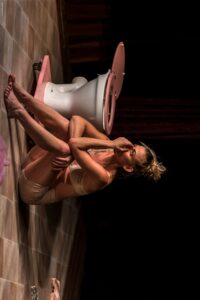 A reality embedded in the toilet that has become a small, private temple in an attempt to create life in the shadow of death. When deep in shit, poetry is revealed and when the stench is so present –  it becomes a fragrance in her Fantasy Cabaret. 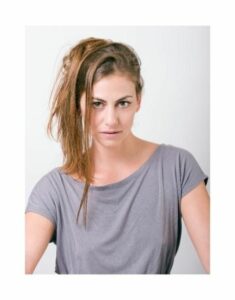 Award-winning Israeli performer Rotem Nahmani trained in performance theatre, drama, dance, voice  and mask. She tours successfully internationally with her one-woman tour-de-force shows that are as intimate as they are bone-shaking. When not on stage, Rotem is a passionate drama teacher and theatre director.
(Venue: Literaturhaus)