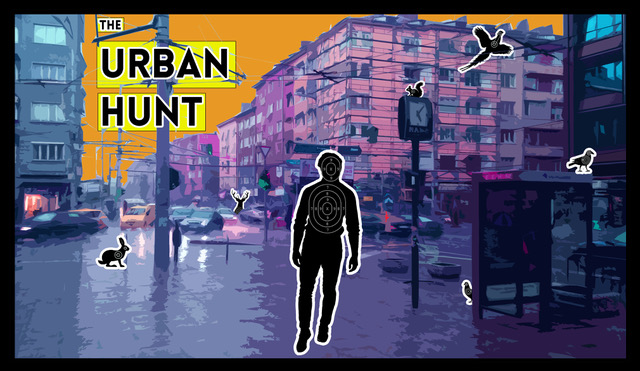 Currently on tour and available for booking in English or Danish

Ten years later, Malte Frid-Nielsen is inspired to try to follow in Brendan’s footsteps in the city of Copenhagen. But he’s an actor. And heavy truths are hard when your job consists of make-believe. So he brings the hunt into the theatre, where the audience’s imagination can help him catch the elusive prey that he seeks.
This performance is the culmination of two years of research, interviews and practical explorations into the connection between food and death. It seeks to confront our hidden hypocrisies, uncover the secret that the city keeps from us, and reveal shocking facts about ducks. Really. There’s a lot you don’t know about ducks. 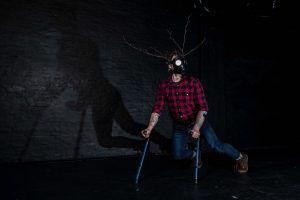 With the generous support of A.P. Møller Fonden. 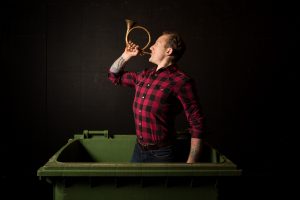 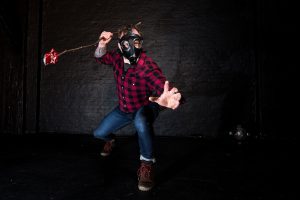 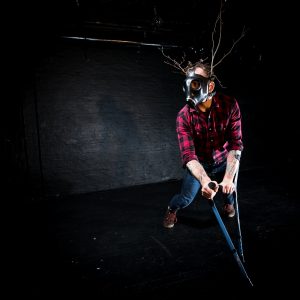 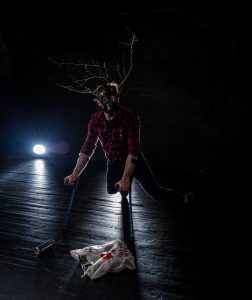