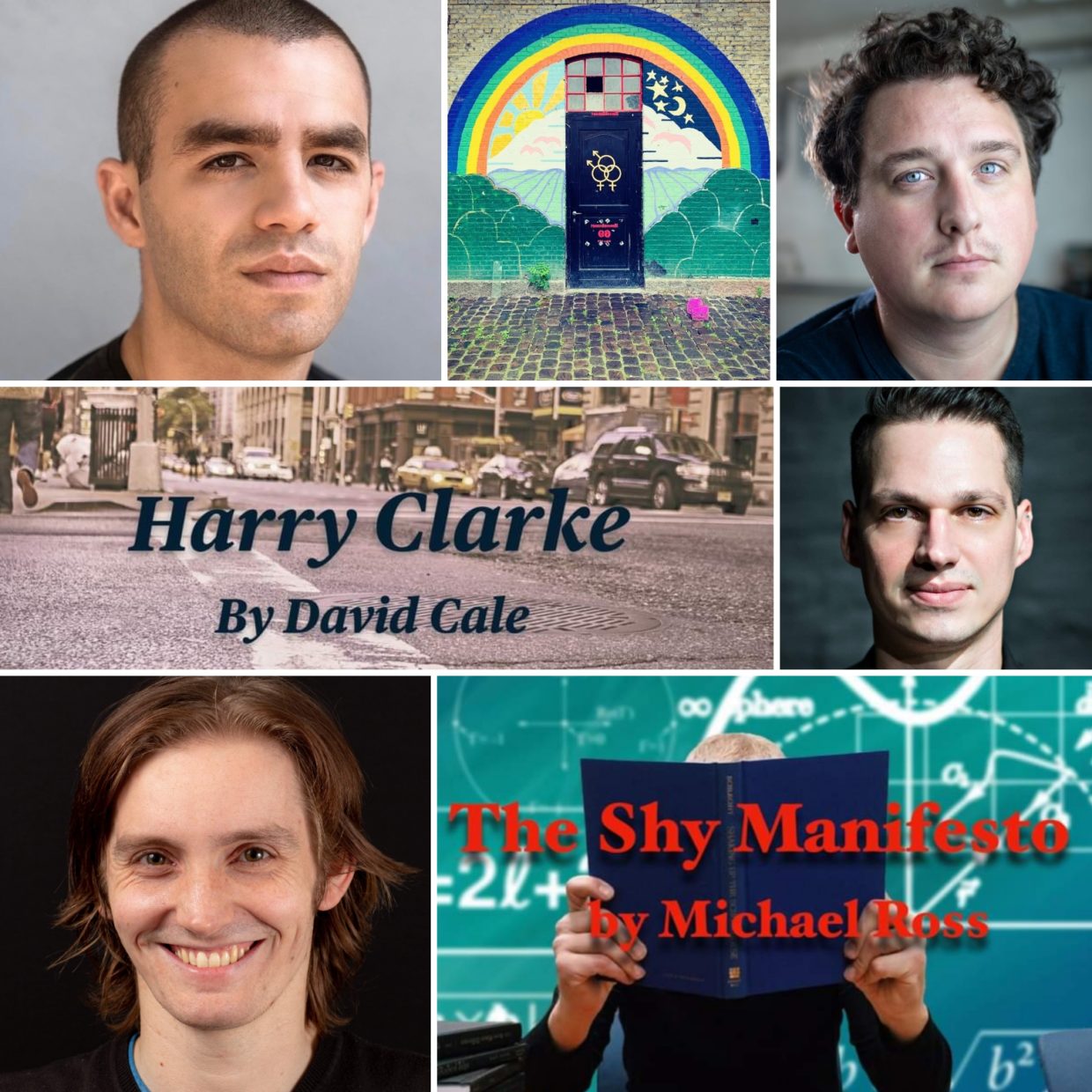 EXTENDED RUN : We are thrilled to announce that due to popular demand, Harry Clarke and The Shy Manifesto are putting on extra shows at Boessehuset in 2021 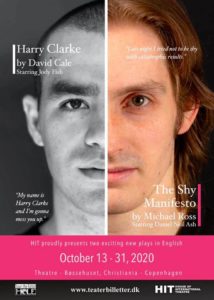 “Direction that brings it all to life” ⭐⭐⭐⭐⭐
“Inhabiting the same stage and making use of the same bed, the monologues’ respective directors Joseph Sherlock and Jeremy Thomas-Poulsen both deserve credit for helping their charges to deliver close to three hours of pulsating intensity. The action never lets up and the times whizzes by.”
(/Review: The Cph Post/ Ben Hamilton, Oct 2020)

A thriller
by David Cale

“I’m Harry Clarke, and I’m gonna mess you up.”
/Harry Clarke
A mesmerising one-man show from 2017, and a huge hit in New York, Harry Clarke is an 80 minute drama experience about sex, alter-egos and identity, and the dangers of attempting to lead an outrageous double life, in the style of such appealing hits as Dr Jekyll and Mr Hyde or The Talented Mr. Ripley.

Actor Jodie Fish: ⭐️⭐️⭐️⭐️⭐️
“Who knew being British, or even shy, could be so much fun?”
Review/The Cph Post
“It’s jaw-dropping how the same actor can look both unremarkable and devilishly sexy with a flick of the head. Oh, and he can sing too…Monologues can be a lonely business, but he filled the space effortlessly, deliberately sharing almost constant eye contact with the audience as he took them into his world. It was hard to look away.”
(/Review: The Cph Post, 16th October 2020, by Ben Hamilton)

This sexual, biographical thriller follows young American barista Harry – or is it Philip? –  who escapes to the bright lights of  New York from the American Midwest, and re-invents himself using an alter-ego as an Englishman,  accent and all.
We follow breathlessly Harry’s attempts to re-invent in this way his own (real?) timid self , to escape a cruel, abusive childhood, a now dead, alcoholic, homophobic father and overwhelmed dying mother. We watch Harry con his way into a series of amorous adventures with New York high society, all in the hands of just one actor in a theatre, playing 19 personalities, in a masterful range of accents and flashbacks. This is a play that has the audience believing what was never really there and praying despite the fear, that  you can be whoever you want to be.

Playwright David Cale is a British/American writer and actor, active in New York, who has admitted his writing has been shaped by the horrific experiences of crime experienced by his own family in his teenage years in Britain.  Not surprising that Harry Clarke is a tale about a misunderstood boy who flees an abusive childhood and remakes himself in Manhattan. 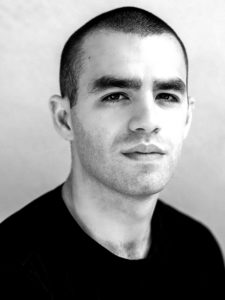 CAST:
American actor Jody Fish (playing Harry Clarke) performed in summer stock theatres alongside numerous Broadway actors while growing up in Cape Cod, Massachusetts. He has recently made his return to the stage for HIT’s Pride Monologues. He is also gaining momentum in the film industry, having been cast in several short films, commercials, and voiceovers. Jody is educated in both the US and Europe, and has a degree in linguistics with a specialisation in accent research.

DIRECTOR:
Joseph Sherlock (directing Harry Clarke) is a British theatre director and actor based in Copenhagen. He has produced original, contemporary and Shakespearean plays in England, Australia, China and now Denmark and Sweden. Most recently Joseph collaborated on House of International Theatre’s Pride Monologues as a part of CPH Pride 2020 and is currently directing the comedy Sylvia in Malmö, Sweden, for Playmate Theatre Malmö.

Shyness has rarely been explored in drama and in this piece, peppered equally by hilarious and poignant moments, “the writing is a gift to actors: light and energetic, lacking in pretension and full of compassion.”(The Guardian).
This piece of theatre coaxes trust from the audience and explores whether shyness should be accepted or whether it is something that needs to be conquered. 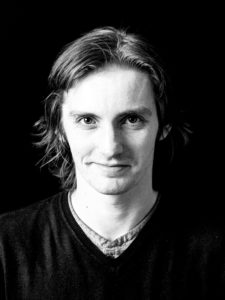 CAST:
British actor Daniel Neil Ash (starring in The Shy Manifesto)  from Hull, East Yorkshire, trained on the foundation Course in Acting at the Oxford School of Drama before acquiring credits in several short films, touring theatre and working extensively in Theatre in Education. In 2016 he left The UK to train at the Copenhagen International School of Performing Arts (CISPA) and is currently based in Copenhagen.
www.danielneilash.wixsite.com/portfolio

DIRECTOR:
Jeremy M. Thomas (directing The Shy Manifesto) is the Artistic Director of Down the Rabbit Hole Theatre. He recently directed in Copenhagen The Clean House, Sex and Betrayal; Slapstick Sherlock; No Exit-Reloaded; Lovers, Authors and Other Strangers; Venus in Fur, and Elsie and Norm’s ‘Macbeth’. He is also Co-Artistic Director of Teater Ord/Blindt, where he recently directed A Patriot’s Guide to America and Drømmens Faner.  www.jmthomaspoulsen@gmail.com

Both plays Harry Clarke and The Shy Manifesto are being performed in English and in repertory throughout the week, with a double-header showing on Saturdays.

Both these powerful, revealing and compelling monologues are a tour de force for any actor, and are being performed in rep. They are part of HIT’s season focusing this year on LGBTQ+ oriented plays, leading up to HIT’s participation with dramatic works on stage during Worldpride 2021, which in 2021 will be held in Copenhagen.
Read a full review here.